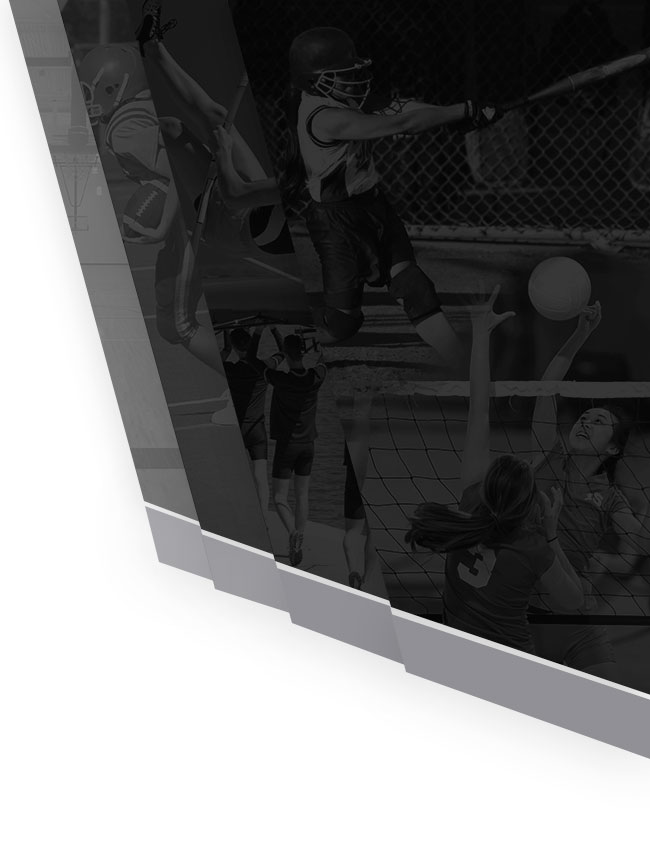 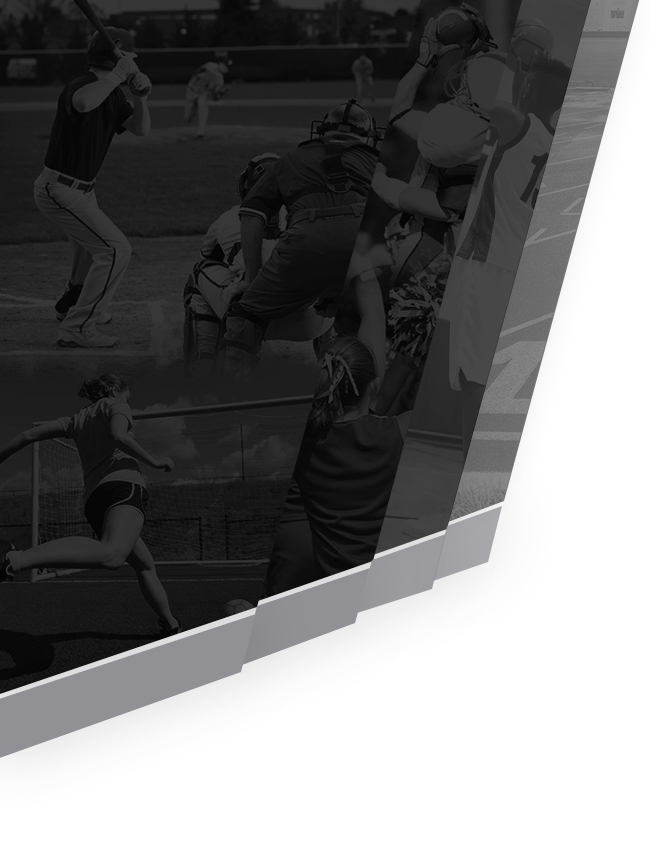 University of South Alabama baseball right-hander Ben Taylor was selected in the seventh round of the 2015 Major League Baseball First-Year Player Draft Tuesday by the Boston Red Sox.

The right-hander was a first-team all-Sun Belt Conference selection as a relief pitcher this past season after finishing 6-3 with a 1.48 ERA and seven saves in 25 relief appearances. Taylor struck out 68 batters and issued just 13 walks in 42 2/3 innings pitched. In 13 appearances in SBC contests, he went 4-2 with three saves and a 1.12 ERA and struck out 44 batters against six walks in 24 innings.

“It’s unbelievable,” Taylor said. “It’s been a dream of mine to play professional baseball my entire life. I can’t put into words what it’s like to now have the opportunity. It’s huge to become a part of an organization with as much tradition and history as they have, and I just want to go in and make them happy and provide for the team. It’s crazy to think that I will be putting on the same uniform that so many other greats have through the years.”

Taylor finished his senior campaign ranked fifth in the conference in saves and tied for fifth in wins, while helping the Jaguars post the league’s top ERA (3.22), opposing batting average (.242) and most strikeouts (474).

“I made the transition from starting pitcher to the bullpen during my two years at South Alabama,” he said. “I’m not sure what the Red Sox are going to want me to do in the organization; I might be a starting pitcher again. But during my time at USA, I had a change in mentality that made me a better pitcher. I have become more ferocious on the mound with more of a bulldog mentality – just getting after guys and using my stuff with confidence. That’s something Coach (Mark) Calvi and Coach (Bob) Keller have really helped me with. They have helped make me a much better pitcher.”

“We could not be happier for Ben,” Calvi said. “Today is the culmination of a lot of hard work that he has put in through the years, and he certainly deserves the opportunity to continue his baseball career at the next level. He is a great teammate and leader, both on and off the field, and he will be a great asset to the Red Sox organization. Ben had an outstanding season for us this year, and he is the ultimate competitor who will do whatever he can to help his team succeed.”

USA has had at least one pitcher selected in the last three MLB Drafts, and he is the first right-handed pitcher taken since Dylan Stamey was selected by the Colorado Rockies in the 2013 draft.